All Rates Other Than Monthly Rates are for New Customers Only

We offer multiple options to meet your needs.

If you still need something you don’t see, just let us know and we can customize something to fit!

Services by One Look Design & Development

Want to safely bac-k up your data. See the Premium Back-up plans available at our affiliate company IMainTech.com 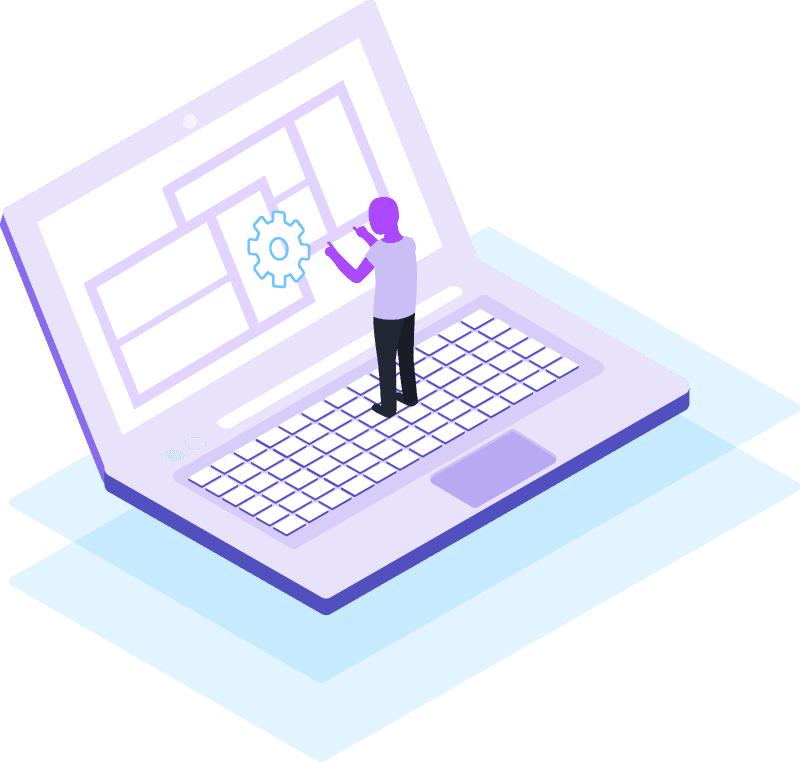 We would love to help you achieve your goals 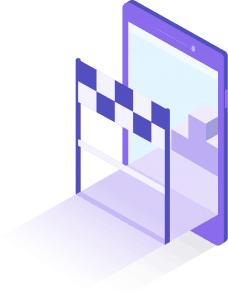 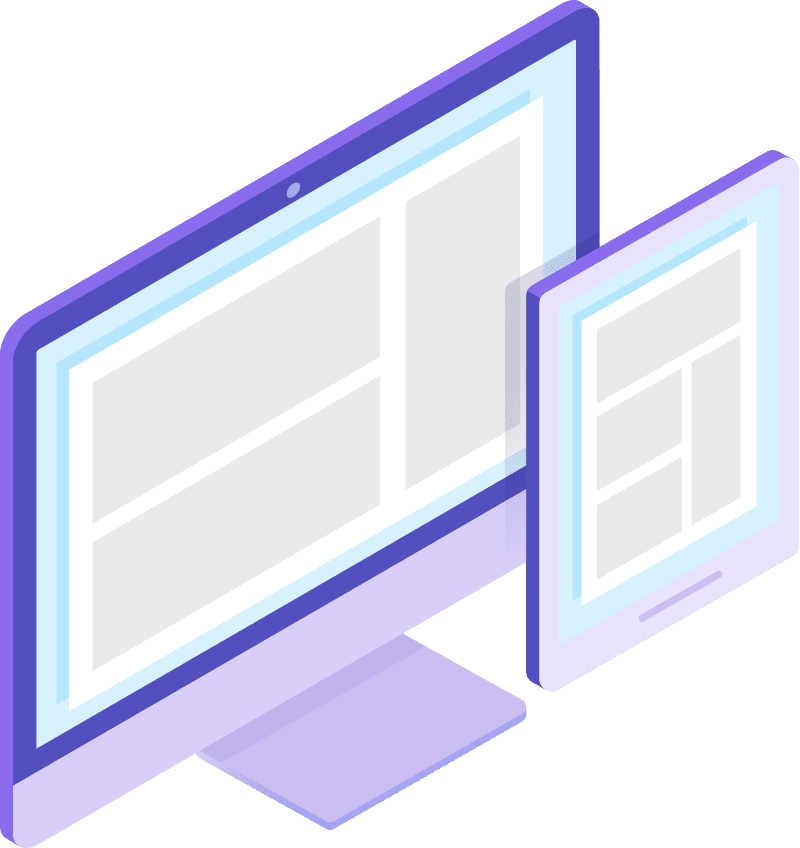 A sample of our portfolio

The True "House of Guns" Contact them for all your Firearm needs.. (And "Wants")

Blog - A must see

Mark Philippi's web site featuring programs for strength and nutrition. A true must see for all Grapplers! 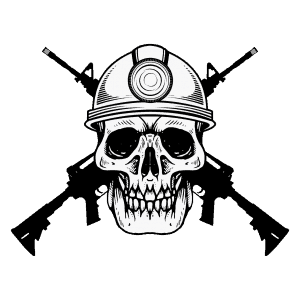 Established in 2009, Casper Screens were designed to provide homeowners unmatched quality products and service. Casper Disappearing Screens was formed in 2009 by owner Kevin Boyd who had spent the previous eight years as a distributor for another retractable screen company. Kevin had become frustrated as many customers had been with the design of other retractable screens. Being an innovator, he set out to craft and then manufacturer a retractable screen that aimed to solve the three most common problems; magnets that didn’t secure the retractable screen doors properly, a screen that aesthetically wasn’t pleasing to look at and weak warranties that covered little to nothing. 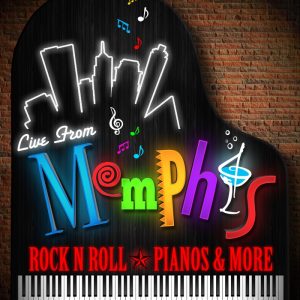 Live From Memphis Rock 'N' Roll Pianos and More is a unique music venue and restaurant inside The Shops at Dos Lagos in Corona, California.

Ready to get started?

Get in touch, or register a domain.